Printmaking, an art form consisting of the production of images, usually on paper but occasionally on fabric, parchment, plastic, or other support, by various techniques of multiplication, under the direct supervision of or by the hand of the artist. Such fine prints, as they are known collectively, are considered original works of art, even though they can exist in multiples. To the modern reader, the word print might suggest mechanically mass-produced commercial products, such as books, newspapers, and textiles. 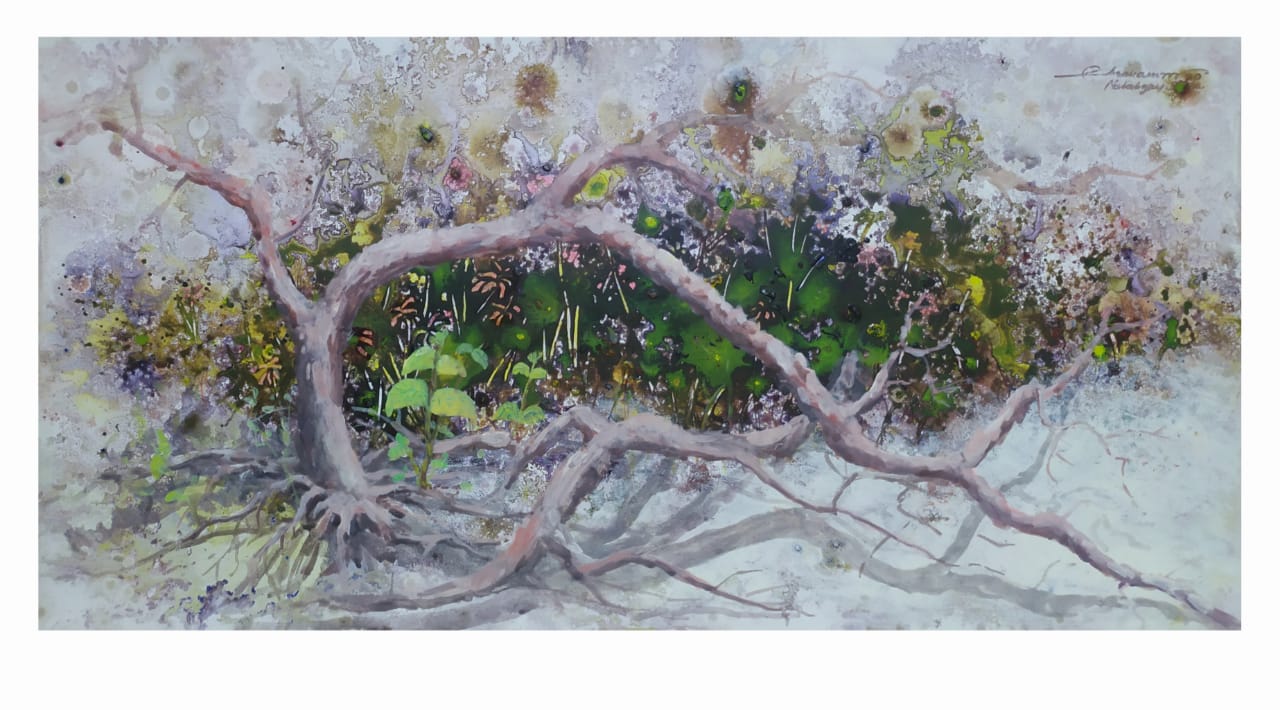 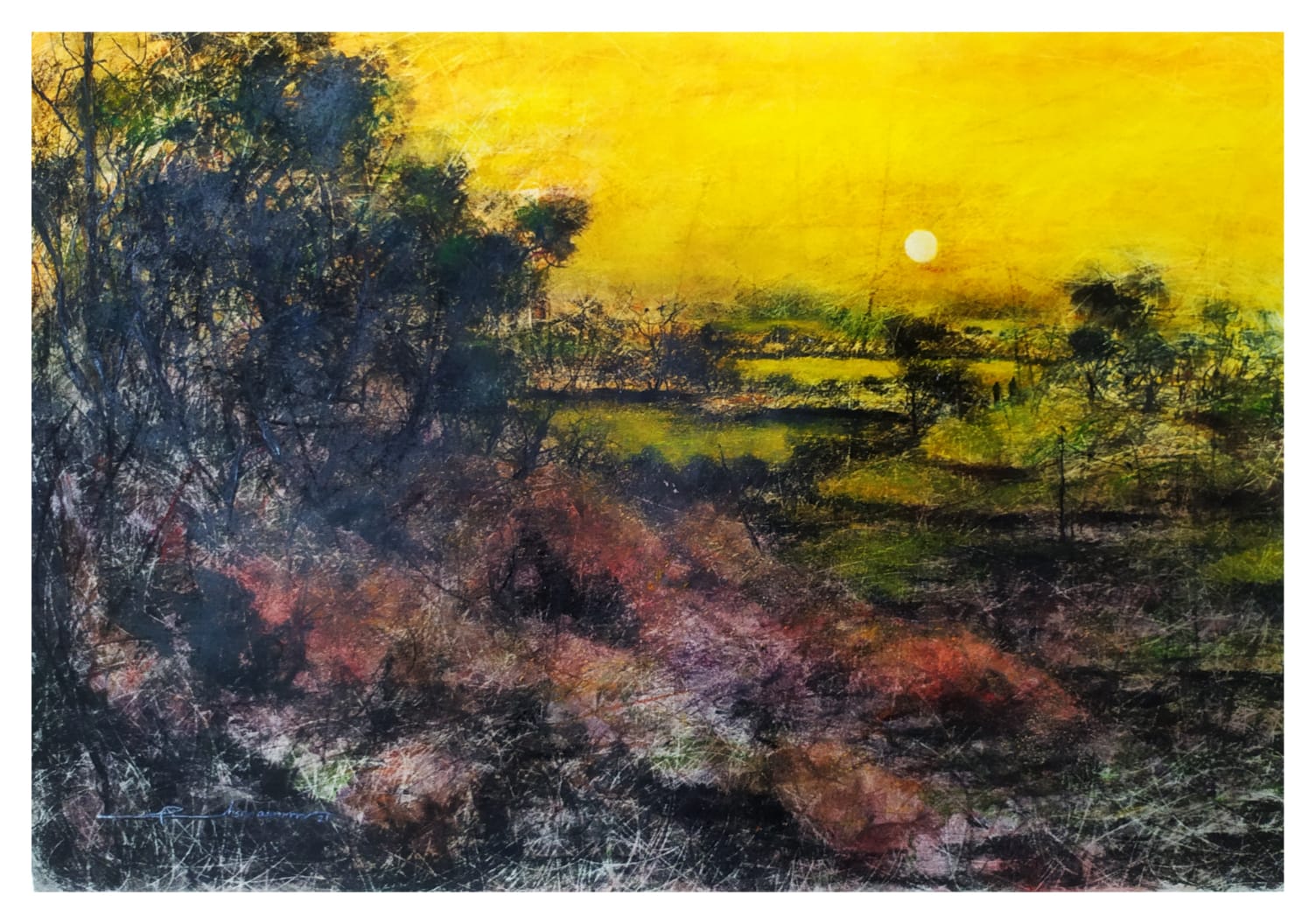 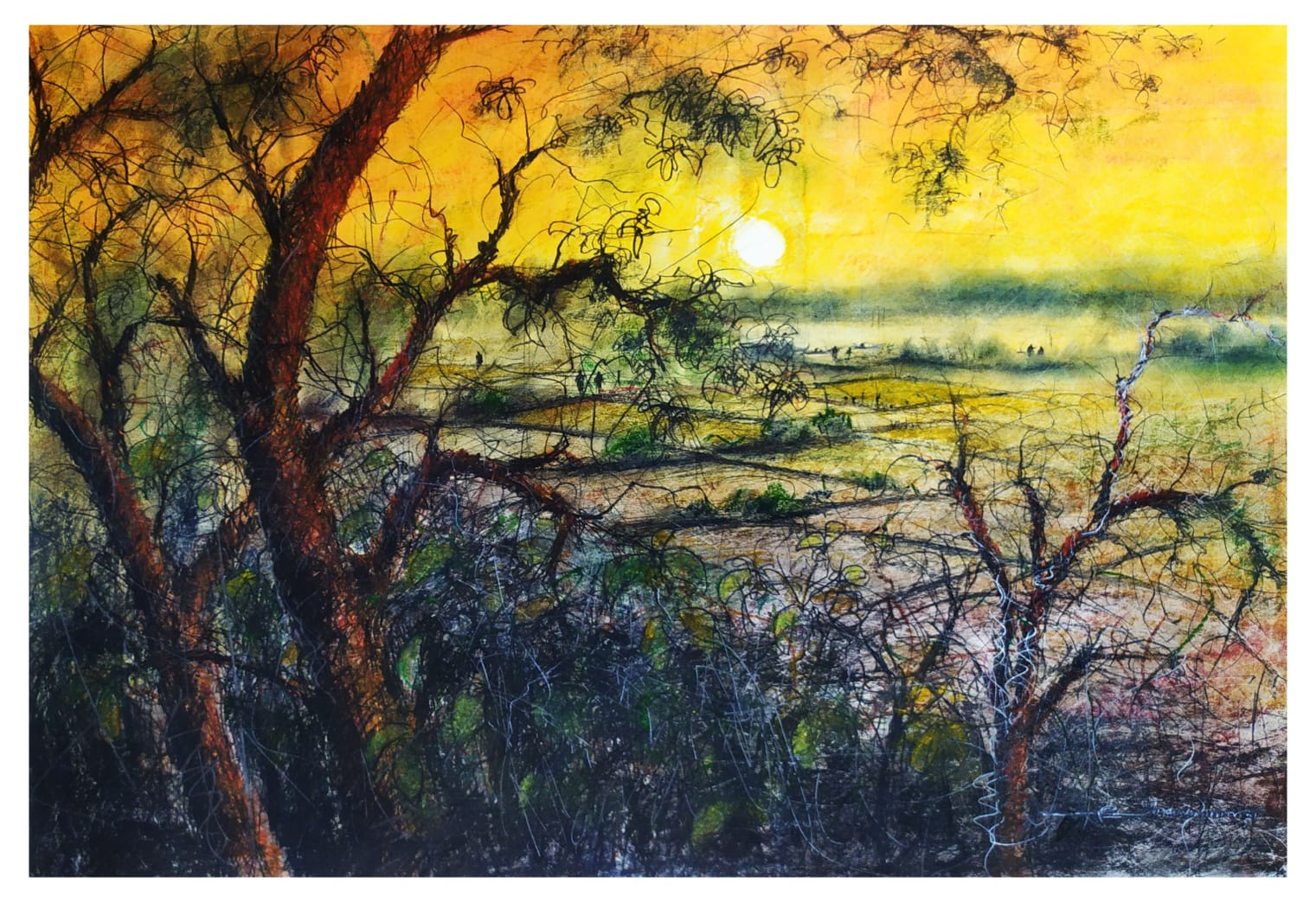 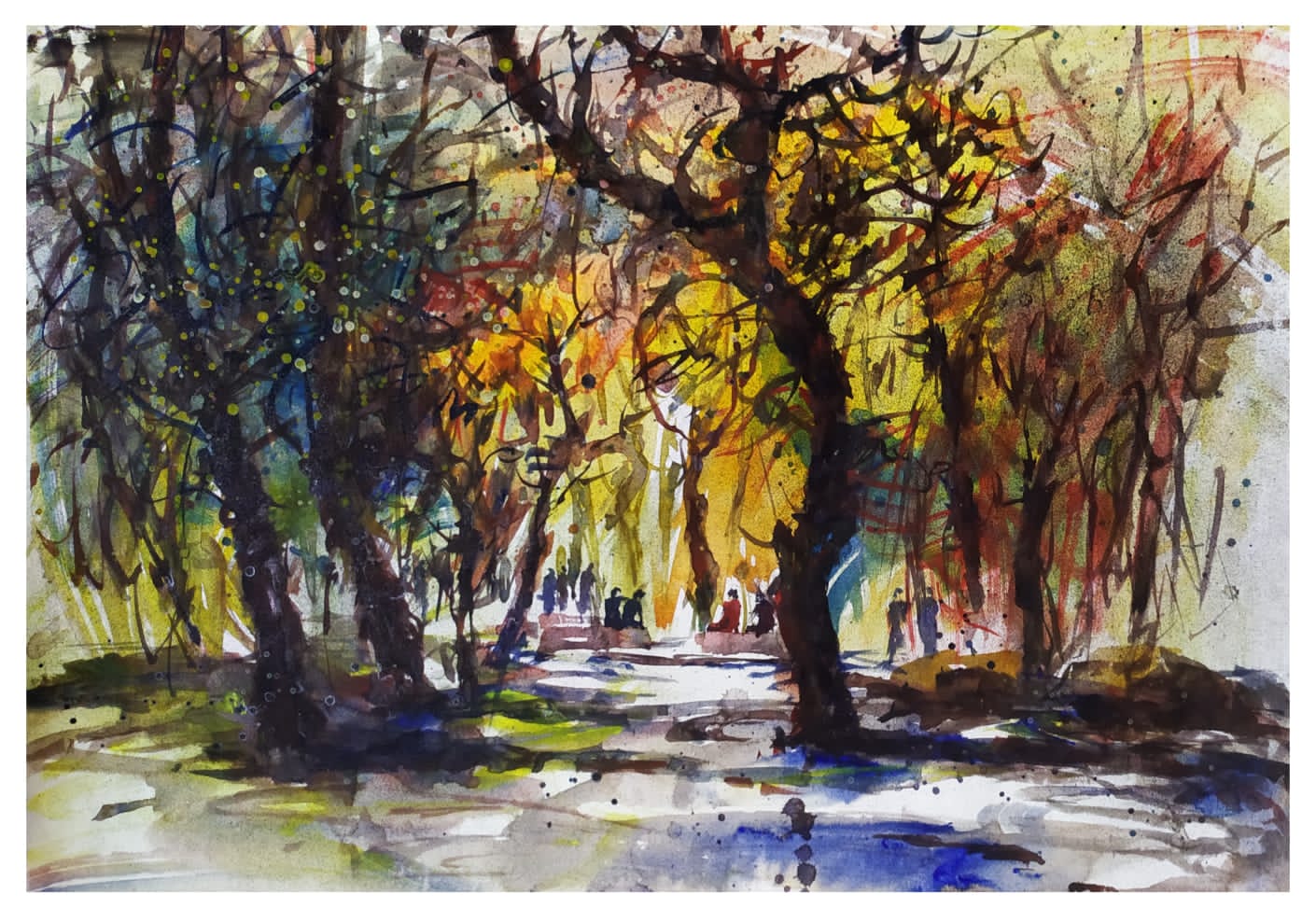 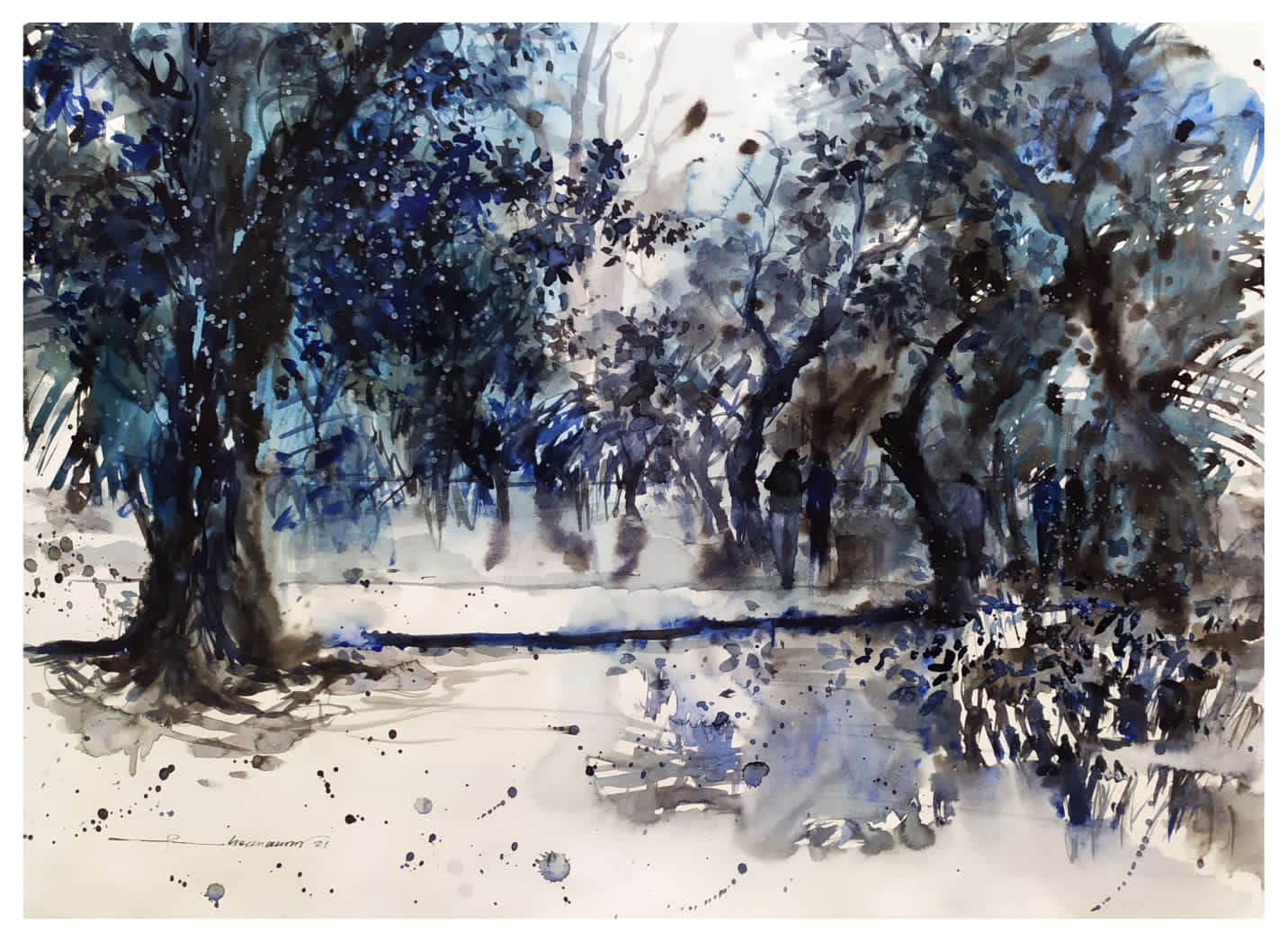 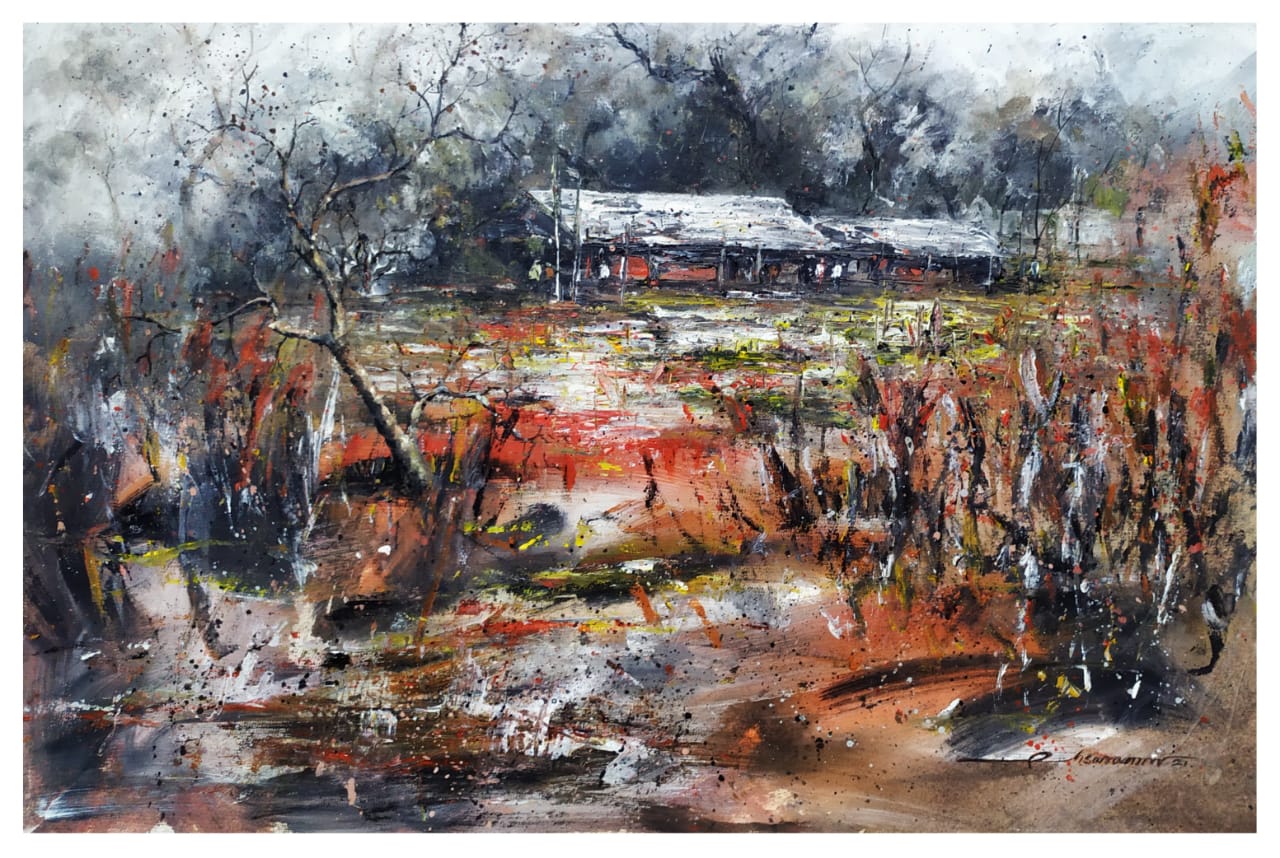 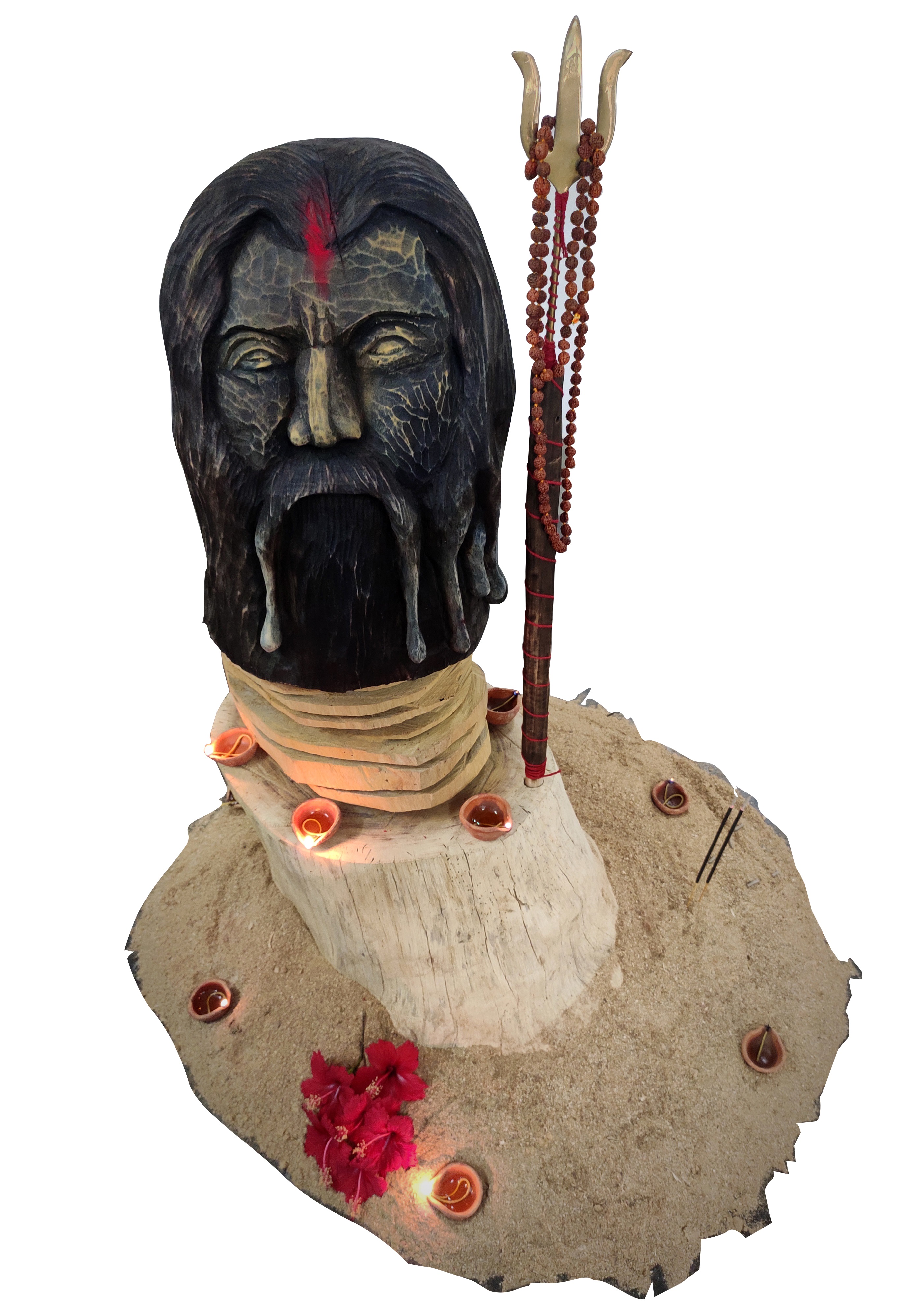